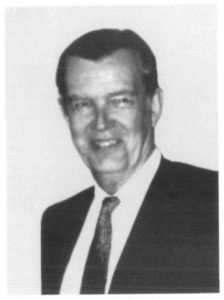 The nomination period for the 2024 John Maher Award will be opened in early 2024.

This award is given every 2 years at the ISPD Congress. The John Maher Award was established by the ISPD to honour young individuals who have contributed substantially to the field of peritoneal dialysis. Candidates must be younger than 45 years old and have demonstrated expertise in either the scientific, medical, or nursing aspects of PD.

Nominations must include a CV and a summary of the candidate’s accomplishments, together with the name of the nominator.  The Awards Committee will judge the application and advise the Council on the winner, based on the excellence in research, clinical attributes in PD, publications, patient impact and recognition at the national and international levels, and potential for further peritoneal dialysis research.

Members and non-members can apply. Candidates need to be of age below 45 years by the ISPD congress 2024.

Please note that self-nominations for the John Maher award will not be accepted.

The awardee will receive USD $5,000 at the ISPD Dubai 2024 Congress. The successful candidate is expected to give a lecture at the Congress on their work. The ISPD covers the cost of travel in getting to the meeting.